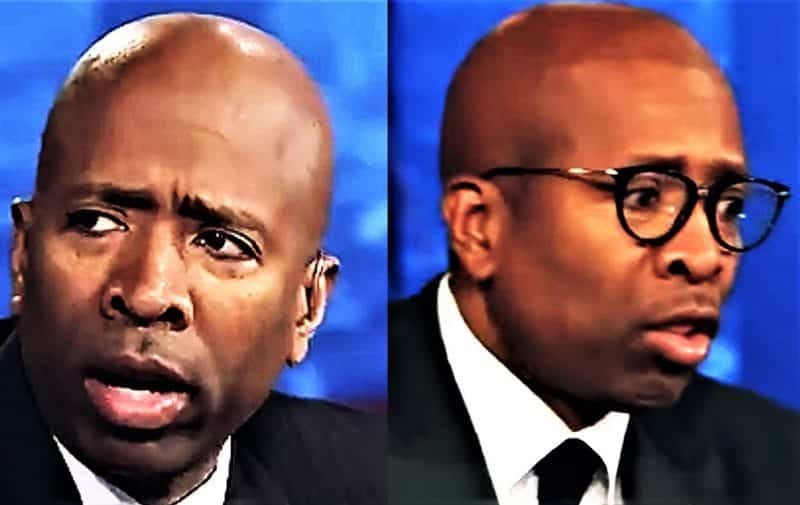 Being a fan of the NBA I watch games on TNT where retired basketball players Charles Barkley, Shaquille O’Neal, and Kenny Smith commentate possibly on the most popular basketball show in the world right now, and tonight I just spotted something very subtle on kenny’s head. Like many bald men, his head was always shaved low with a Bic razor, never exposing his horse shoe hairline pattern. I did some research and found out he just did a non-invasive hair loss treatment called SMP (Scalp micro pigmentation). It looks so natural that I had to look his photo up online. Having his before pic on hand helped me see the difference, the SMP really framed up his face creating a much younger looking Kenny. I then looked up how much scalp micropigmentation cost’s and discovered an article written by Scalp Designs an SMP clinic in Stoughton that provides this hair loss treatment in my home state of Massachusetts. I was very surprised to read it cost’s between $2,000-$3,000 which is cheaper than I expected. Given the value of going from the old bald guy to having a hairline with a short buzz cut look. I have 35 year old friends who never take off their hats because they are embarrassed to expose their hair loss in public. I’ve noticed my friend goes to the bathroom during the National anthem of every Red sox game to avoid being seen without his hat on. I can’t believe a hair tattoo could be the life-changing solution for so many men like my friends. Especially Tim being that when he was 20 years old he spent $8,000 on a hair transplant which failed to work but did leave a big scar on the back of his head. I checked out Scalp Designs website they explain unlike regular tattoo ink which is made out of green & blue dyes they will only use organic pigments made out of 100% charcoal which prevents the bluish hue tone that you see on regular tattoo’s. Tim will be excited that scalp pigmentation also conceals every type of hair transplant scar. John Toti owner/technician of Scalp Designs explained how scalp micropigmentaion works. A smp technician uses a cosmetic gun (similar but much smaller than a tattoo gun) by filling up bald/thinning areas of the scalp using charcoal pigments that replicate real hair follicles. Unlike a tattoo, smp needles are extremely small and insert each pigment into the epidermis layer of the scalp which is only 2 millimeters deep. Smp treatment does not go deep enough to cause any bleeding or hit any nerves so the level of pain is extremely low.

SMP is a lot more common than many people think! Check out these 7 celebrities with scalp micropigmentation.