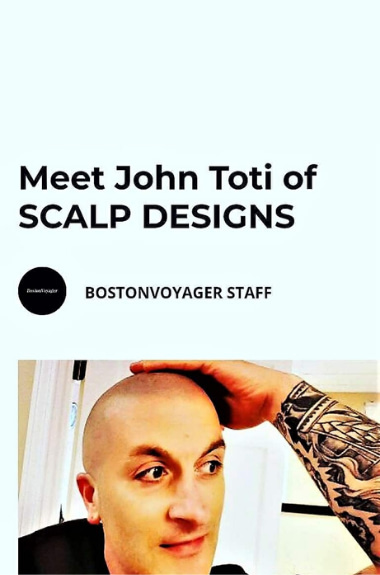 Scalp Designs was founded in 2015, after owner John Toti struggled with his own hair loss journey and found relief through SMP.

“Looking in the mirror with a hairline was the most incredible feeling! I took back my confidence. That’s when I decided I was going to start my own company. I knew by far this was the best solution for hair loss, so I wanted to help other men and women who felt hostage to always wearing hats, and free them from the daily maintenance of using cover up concealers such as toppik, hairpiece’s, wigs and multiple failed transplants”

John lost his hair at the very young age of 20. After years of struggling with hair insecurities alone, he was sick of dealing with the daily maintenance of wigs and hairpieces. John decided that enough was enough. There had to be a better solution.

During his years as a cosmetic tattoo artist,  John attended a conference that changed everything. The topic of pigmentation made to replicate hair follicles was introduced as a potential treatment for hair loss. “I came home, found a trainer, and successfully worked on 5 models.” After months of training, John became the first licensed SMP technician in New England.

Upon completing his own SMP treatment John felt a huge weight had been lifted off his shoulders. He finally felt confident in his hair and himself, and it was an incredible feeling. This was the moment John realized he wanted to start his own company to help others who felt insecure about their balding heads.

passionate about your hair

Hair loss can have a devastating effect on your self-esteem. Having been through it ourselves, we understand what you’re going through. The frustration and embarrassment of doing everything you can to find the cure to your balding head is a sensitive topic.

Our highly trained artists make sure that: 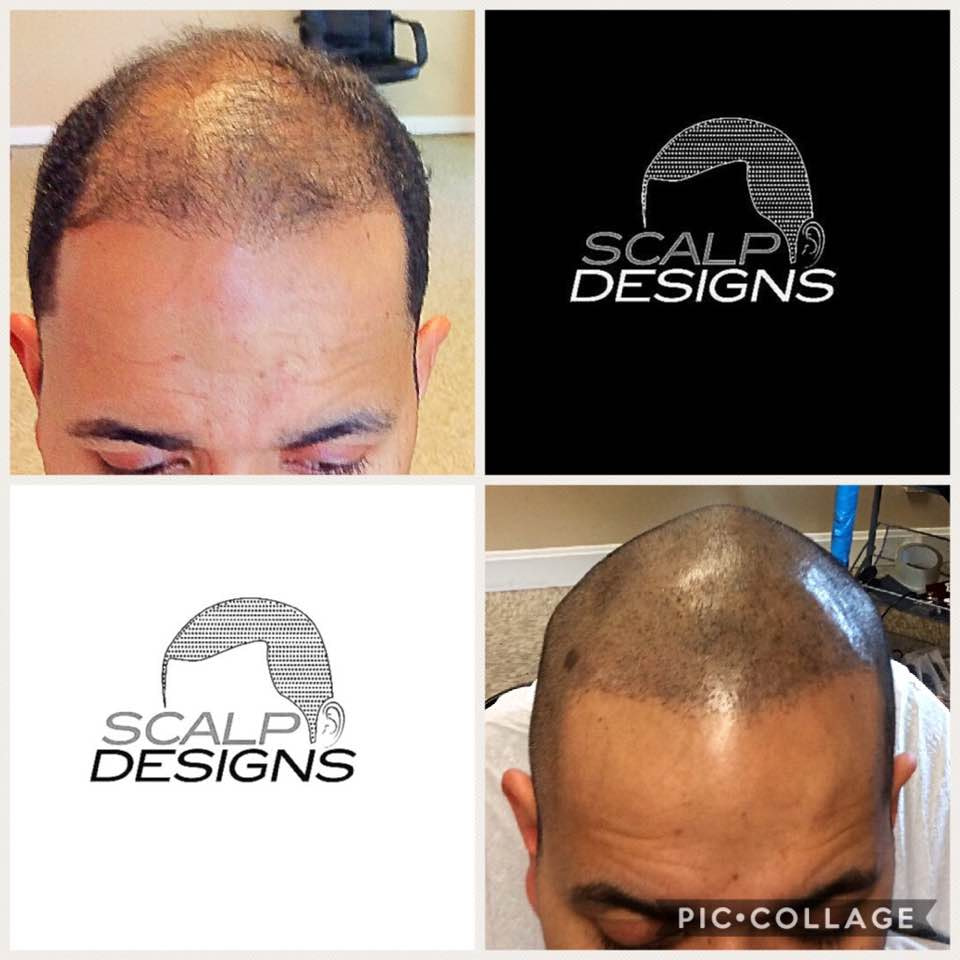 All members of our staff are experienced professionals, and highly trained in the art of scalp micropigmentation. In fact, we also provide consulting services for doctors, dermatologists and other renowned hair loss restoration specialists.

Our experience and modern equipment ensures your results will be undetectable from real hair strands. You can feel confident knowing that everybody else thinks you’ve shaved your hair on purpose – not because you’re bald.

One of the questions we get asked is whether Scalp Micropigmentation (SMP) is a painful process. While there may be some discomfort initially, this is normal. Scalp Designs uses state-of-the-art medical equipment for all our scalp micropigmentation procedures.

We only use the thinnest needle, fabricated to replicate a single hair follicle. This makes the SMP process easier, minimizes pain, and produces a very realistic looking result

Unlike other SMP providers who use dyes and color additives for their tattoo pigment, the pigment we use is made from 100% organic charcoal, and is therefore safe for human use, especially for the scalp.

Our natural pigment is one of the many reasons why our patients who are considering hair transplants switch to SMP. It is safe, simple, and natural.

Get a free consultation