7 Celebrities Who are Rocking the Scalp Micropigmentation Look 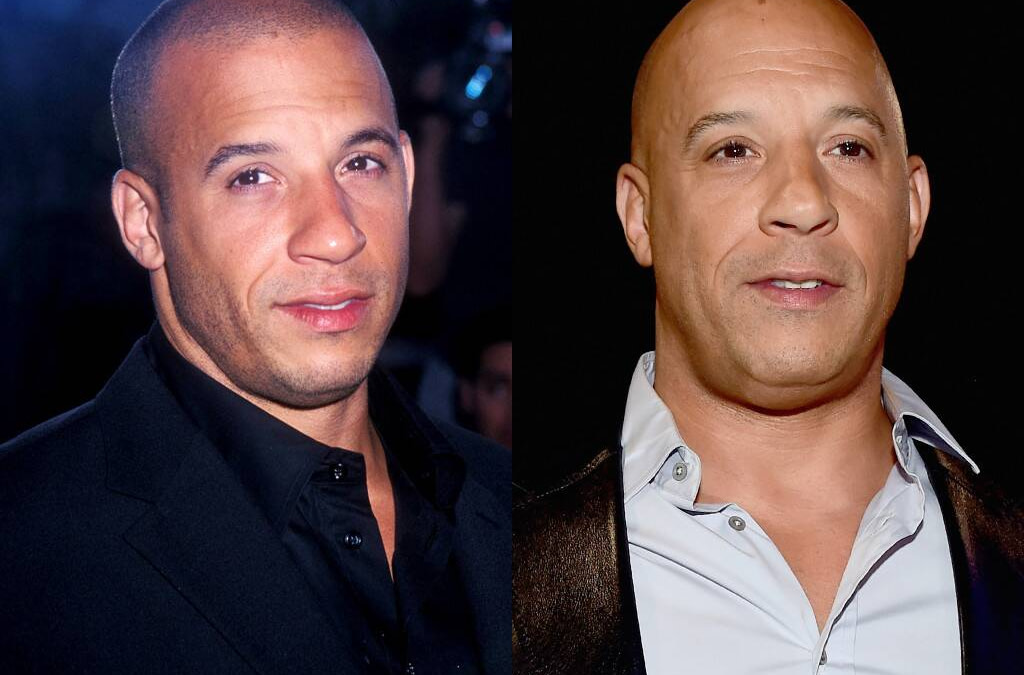 Hair loss is a problem that affects people, no matter their age, race, or gender. Hairloss occurs for a variety of causes and is not gender-specific. It can happen to anyone, you can’t avoid it whether you’re a commoner or the world’s richest and most renowned person.

Even celebrities experience hair loss.  Being public figures, they are accountable for maintaining their good looks. It’s the bread and butter of their existence. One of their crowning achievements is the appearance of their hair, which significantly impacts their self-esteem and confidence.

That’s why many celebrities dealing with hair loss are turning to Scalp Micropigmentation Treatment (SMP), a new non-invasive, completely safe, and effective hair treatment. SMP has surged in popularity because the results look so natural.

Here’s a list of celebrities who have had scalp micropigmentation, some of whom you may or may not be aware of:

Jamie Foxx is an American comedian, singer, and actor, best known for his sketch comedy show In Living Color and his award-winning performance as Ray Charles in Ray. He had scalp micropigmentation treatment resulting in a smooth, robust, well-defined “Edge up” hairline. Since then, he’s been rocking the iconic style.

Andros Townsend is a professional footballer from England. In 2016, he shaved his head totally and underwent SMP. His “hair” now is actually a result of scalp micropigmentation, which went entirely unnoticed by fans. He’s definitely looking better now, and the results have made a change in his appearance.

Alex Beresford, the popular weatherman for Good Morning Britain and the star of “Dancing on Ice 2018,” underwent scalp micropigmentation procedures as well. He’s in terrific shape, and many people have noted that his hairline has become sharper and more noticeable in recent months.

Ricky Bell of Bell Biv Devoe is an actor and singer from the United States. He opted for scalp micropigmentation as a solution for his receding hairline after recommendations from his good friend, Jamie Foxx. He is now rocking it gracefully and with a flair that comes out as entirely natural.

Quinton Fortune, a former professional footballer from South Africa who played as a midfielder and defender, is currently Reading’s First Team coach. Fans have noticed his youthful look after having scalp micropigmentation, and his new hairline seems natural, complementing his overall appearance.

Vin Diesel, the hero of the famous film The Fast and the Furious, began losing his hair when he was young and graciously accepted it. His prominent hairline is maintained thanks to scalp micropigmentation, and he’s never looked better.

If done properly and professionally, scalp micropigmentation treatment delivers stunning results. A professional practitioner will ensure that the dots resemble real hair follicles that blend in with your complexion. Unless you tell people you’ve had Scalp Micropigmentation, they’re unlikely to notice.

The long list of celebrities who have had Scalp Micropigmentation indicates that getting a hair tattoo is a fantastic idea. SMP has helped many people gain back their self-confidence.

Do you want to know more about scalp micropigmentation and whether it’s right for you? Don’t hesitate to get in touch with us for a free consultation.