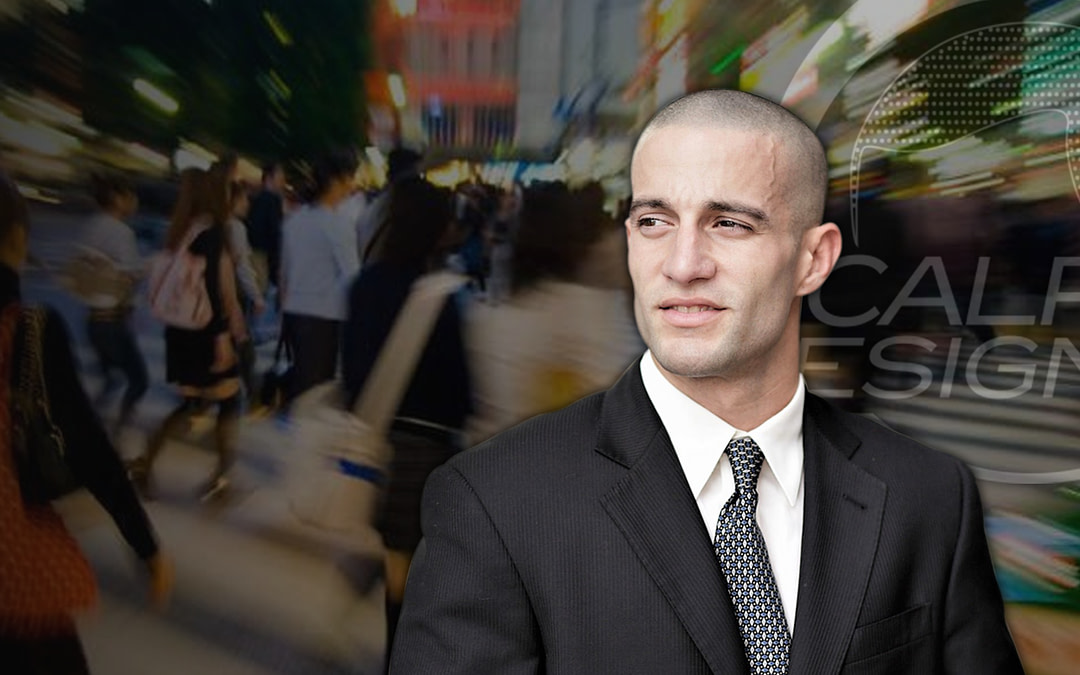 Losing hair can be difficult. What makes it even worse is the journey of baldness. According to many studies, two-thirds of men face balding. By the time they reach the age of fifty, this figure climbs to around 95 percent. Men’s scalp micropigmentation procedures have grown in popularity over the years, and it’s easy to see why. Male pattern baldness is classified according to the Norwood Scale (or Hamilton-Norwood Scale), which is the most widely used categorization method. As men age, they generally lose their hair in one of three prevalent patterns. Using the Norwood Scale, one may easily identify different phases of baldness. According to the Norwood Scale, male pattern baldness may be classified into seven phases as it helps detect the development of these tendencies.

As per stage one of the Hamilton-Norwood Scale, there is no indication of hair loss. A small hairline thinning or recession is possible, but it’s hardly apparent. If you have parents or siblings who have had hair loss, you may want to consult a physician. This way you can begin therapy, which is more likely to be successful at this point in the game.

In the stage 2, on both sides of the temple, the receding hairline is more apparent. As a result of baldness, many older men have an M-shaped hairline. Also, the hair in the centre of the scalp tends to thin out as time passes. Though, you might not see it if you are not paying attention.

This is the stage where there is a significant loss of hair. The thinning of your hair becomes very evident to you. During this stage, the hairline may recede to the point where there is no more hair on the temples, or it may stay the same. Alternatively, the hairline may remain the same, but bald patches could develop as the hair in the centre of the scalp begins to thin.

The first indications of baldness are now seen in stage four. In addition, the bald patches on your head may become more widespread. Also, the receding hairline and M-shaped profile are more apparent now than they were previously. The hair on your scalp that is not impacted will remain thick.

Hair loss accelerates in stage 5, resulting in a horseshoe-shaped hairline. An even more prominent ring of thin hair appears in the preceding stage. The therapy becomes much more challenging at this point.

In the sixth stage, hair loss is much more severe than in the fifth stage. The band of hair that separates the baldness in the temple from the baldness in the vertex gets thinner. As a result, the hair on the sides of the head also begins to thin out.

Baldness is deemed complete in stage 7. On both sides of the scalp, the horseshoe hairline is more pronounced than previously, and there are fewer hairs visible. Aside from that, the top of your head is hairless. This stage makes it nearly hard to stimulate hair follicle development.

Finding a treatment for male pattern baldness gets more challenging as the condition progresses. As a result, it is vital to determine your hair loss stage in order to maximise your chances of growing new hair while on medication.

Hereditary genes, stress, immunological deficiencies, and other factors can contribute to male pattern baldness or hair loss. With each stage, the symptoms worsen. Male pattern baldness patients who understand the Norwood Scale and the stage they are in may work with doctors to find the most effective treatment choices. It can be treated in a variety of ways, with varying outcomes from person to person.

One very popular method of treatment is scalp micropigmentation. This is a procedure where pigment is deposited into the scalp using tiny needles, similar to the application of a tattoo. However, the needles involved in scalp pigmentation are much smaller and less invasive. SMP creates the impression of stronger, fuller, and healthier hair. To learn more, visit Scalp Designs.