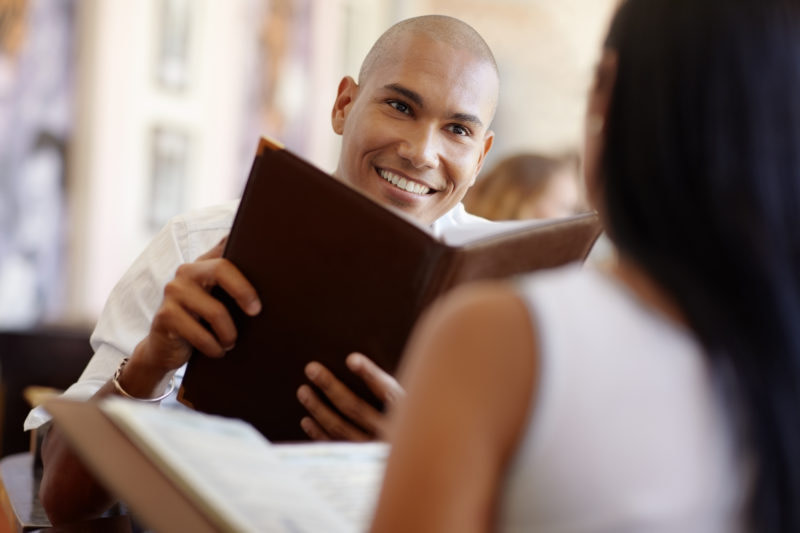 The hair in your sink and in your shower is increasing in number. Eventually, you forget about it. When you see your reflection in the mirror, there’s no disputing  – you’re beginning to lose your hair.

When it comes to men’s hair, there is never any use of the phrase “our crowning glory,” but for many males, hair loss may still be a huge psychological blow. It could be the first of many signs that you are becoming older. The subtlety of baldness reminds us that youth is progressively going away. Not only does it make men less confident and appealing, but it also diminishes their self-esteem.

Some men are stuck in different stages of the grief process because they are unable to move on to acceptance when they lose their hair. If they go anywhere, they wear a ball cap or a beanie. Also, people have such a strong need to keep the hairstyle they’ve grown into as they age, despite the fact that it’s now making their thinning hair appear even thinner than it already is. They have no idea how to transition into old age gracefully.

Some guys are stuck in different stages of the grief process because they are unable to move on to acceptance when they lose their hair. If they go anywhere, they wear a ball cap or a beanie. Also, people have such a strong need to keep the hairstyle they’ve grown into as they age, despite the fact that it’s now making their thinning hair appear even thinner than it already is. They have no idea how to transition into old age gracefully.

Shorter hair looks better. The short hair helps to decrease the appearance of balding and adds volume, which provides the impression of more hair. For some men, this doesn’t compute and they refuse to accept it. Longer hair is the number one way to make bald areas more visible. A a rule of thumb, you should go as short as you can. If you follow this general rule, you can confidently rock numerous hairstyles.

The buzz cut is a good alternative if you feel that the clean-shaven appearance is too extreme or if you want something simple and elegant, but you don’t want to come across as someone who could pull it off. If your hair is thinning on your crown or along your hairline, a buzz cut is very good. A buzz cut looks clean and trendy, while still giving you a little rugged style that would make women swoon.

Short hair is a popular hairstyle for guys, regardless of whether or not they have a receding hairline. The crew cut functions in the same manner as the widow’s peak on your forehead: to pull attention away from it and back to your face. With a crew cut, you maintain a longer length of hair on top. This hairstyle works for people who have begun losing their hair while they’re younger, or if you want to keep your hair for a bit longer.

If you have bald spots or uneven hair, the razor shave is the ideal haircut. To shave everything at once, on the other hand, may sound intimidating, but it is far better than losing a patch of hair at a time. Having a clean-cut, distinct look while yet preserving a masculine style is possible by using a shaving razor. You won’t have to worry about styling your hair anymore because you won’t have any.

The slick back is a well-known style, favoured by many males. Drawing attention away from receding hairline is a terrific method to hide bald patches and look more youthful. Begin by combing your hair toward the rear of your head from the front, and as you go, smooth your hair against your head so that it forms a ponytail or small bun. Sprinkle on a little hairspray, but use only a little product and avoid applying too much to the hair, or it will look greasy.

The edgy cut helps you get greater control over your hairstyle, as well as your receding hairline. These current features help make you look younger, as the shaved sides and tapered length give you a contemporary appearance. In addition, this cut highlights your hairline while drawing emphasis to your longer hair at the top of your head.

Never try the comb-over. It’s common for men to opt for a comb over style to hide their receding hairlines, but if there’s only one thing you remember from this article, make sure it’s this – never style your hair as a comb over, it’ll just make your balding look more obvious. . And if you’re not cool with baldness, you can always come down to Scalp Designs, our Hair Loss Clinic in Boston. Scalp Designs are innovators of a Non-Invasive, permanent hair loss treatment called Scalp Micropigmentation (Smp). Their non-surgical procedure is affordable on any budget, requiring little or no maintenance.